The yearly declassification of secret government papers under the "30 year rule" continues to produce interesting material – especially as far as Northern Irish history is concerned, as 30 years ago means 1987, right in the middle of The Troubles.

Before we go on to the serious stuff, you can always find some interesting trivia as well in these documents. Probably the most interesting one this time around refers to the controversy over the moving of the statue of Queen Victoria from Leinster House to Sydney, Australia. 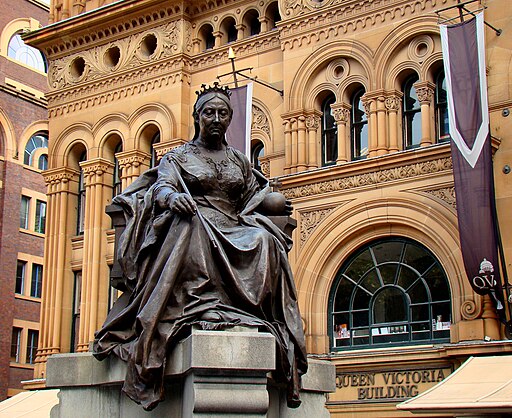 The other revelations that were reported widely by more depressing and still potentially explosive. To make matters worse, they are largely hearsay and rumour, impossible to prove or disprove. Knowing the binary mode of thinking over the Northern Ireland situation, it’s likely most people who read them will simply select the interpretation that best fits the opinion they already hold.

The documents report (at second hand) that Ian Paisley tried to buy weapons from the Israelis, that MI5 asked the UVF to assassinate Charles Haughey, that Gerry Adams connived the ambush of an IRA active service unit by the SAS at Loughall and that he had – even at that early date – become convinced the IRA’s armed campaign was going nowhere.

Are any of these claims reliable? Instead of answering that, let me quote an exchange in the BBC comedy Yes Minister:

Hacker: You just said there were.
Bernard: No, I didn’t.
Hacker: Yes, you did! You said you’d heard this rumour, I said is it true, you said yes!
Bernard: I said yes, it was true that it was a rumour.